Antonios Pasvantis is based in Kavala, Nothern Greece.
During his photographic studies at Leica Akademie of Athens and after he was following the lives of West Africans in Athens. They were selling fake bags for living. Part of this project had been exhibited in Athens Photo Festival/Young Greek Photographers 2006. The migration issue and the refugee crisis during 2015-16 was his main photographic work. His story from Idomeni was part of group exhibitions at the
Museum of Photography of Thessaloniki, to the European Parliament and to Odessa/Batumi Photo Days.
From 2017 he is working systematically on a personal project called Sombre Caste at the Greek Turkish Borders.
CONTACT DETAILS
Megalou Alexandrou 27, 65302, Kavala, Greece
Ph:+30 6976792872
CONTACT ME 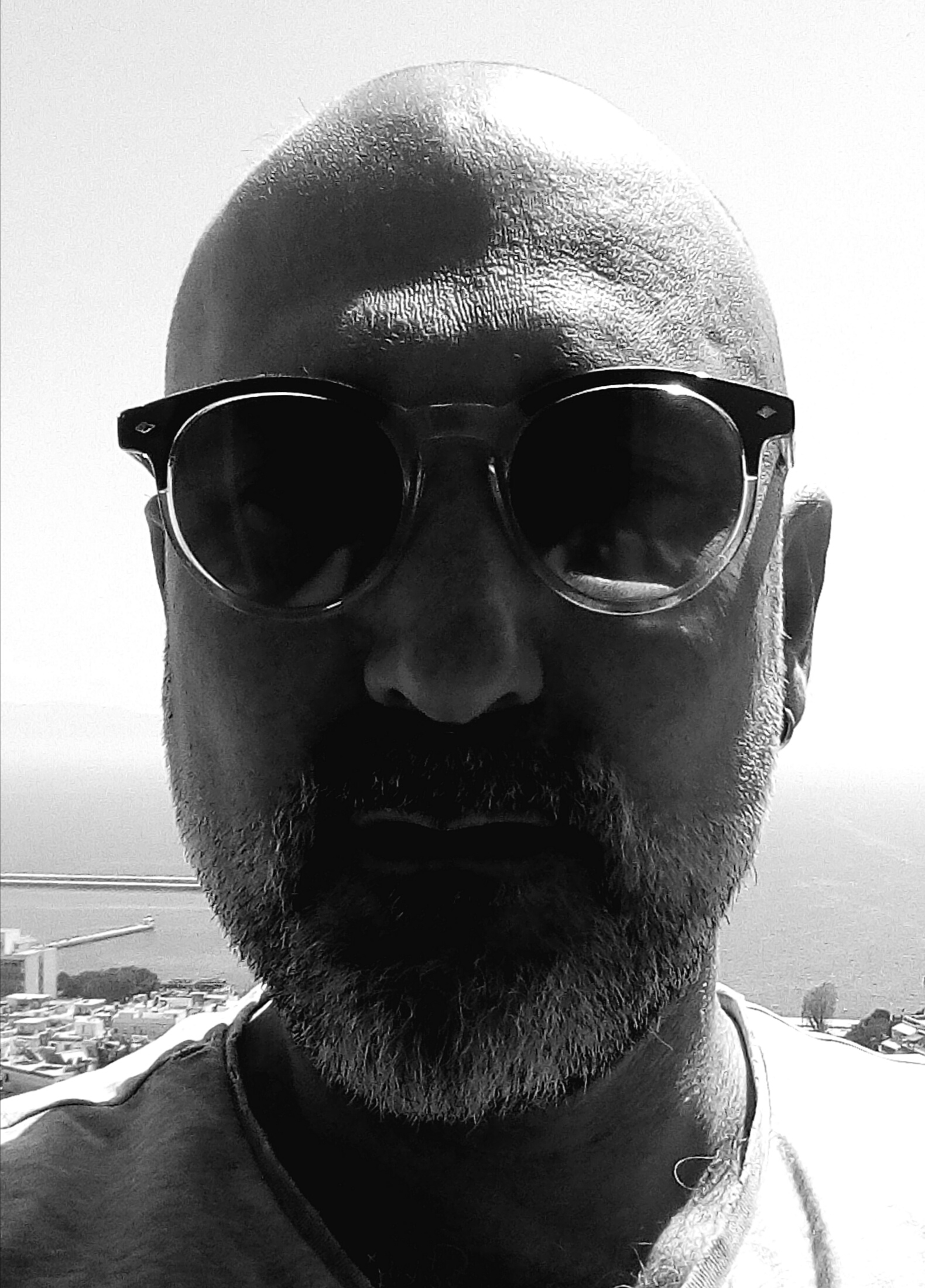